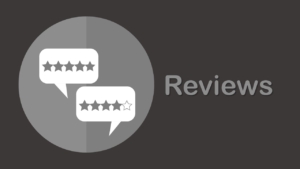 ‘Rolling stone gathers no moss,’ right? The next time somebody asks this question don’t answer until you have finished the recently published autobiography of Dr. Mubarak Ali.

The prolific history writer has chosen a curious moment for writing the story of his life: at the end of the book we find him without a niche in the society, having been forced to leave the directorship of a foreign cultural center and since then has been refused professorship in some of the Pakistani universities because “his ideas are not politically correct.” Even then, the most dominant mood of the book is not anger – it is nostalgia in some parts and a humour of very good taste in others. The non-conformist anger is generally kept under control even though there are some blunt remarks about the people whom the author met and disagreed with – including but not limited to Sheikh Ayaz, Hamida Khuhro, Ahmad Faraz and Iftikhar Arif.

The best thing about the book is that the author never ‘overdoes’ himself. The autobiography also appears in a contrast with the previous publication of Dr Mubarak Ali in terms of style. Even though some of the passages could have been tightened, yet the author emerges, at last, as a very god stylist, capable of evoking humour and satire through a subtle play upon the language. Meeting a good balance between a critical analysis of society and the author’s own god humour, the book is as entertaining as it is thought provoking. One only wishes it was more detailed and structured.